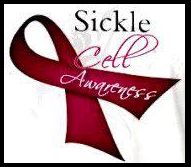 September is Sickle Cell Awareness Month and I wanted to take a moment to shine some light on my friend Nikia Vaughn who is doing big things for the Sickle Cell Community.  I am grateful to call her a friend for more years than I would like to admit. She is an awesome human being and a wonderful advocate for her daughter and husband who both have Sickle Cell. She founded a non-profit organization called Cimone and Friends, that focuses on bringing awareness to Sickle Cell as well as raising funds for research.

Cimone and Friends is hosting several events during this awareness month: 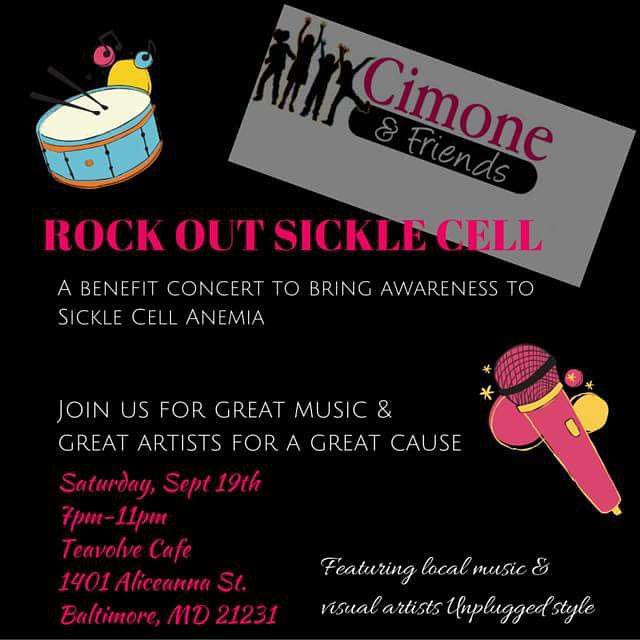 They also recently had a pop-up lemonade stand to raise awareness and funds as well.

What is sickle cell disease?

Sickle cell disease refers to a group of inherited red blood cell disorders. It is the most common genetic disease in the U.S. An estimated 70,000-80,000 Americans have sickle cell disease.

What is sickle cell trait?

How do you get sickle cell disease? 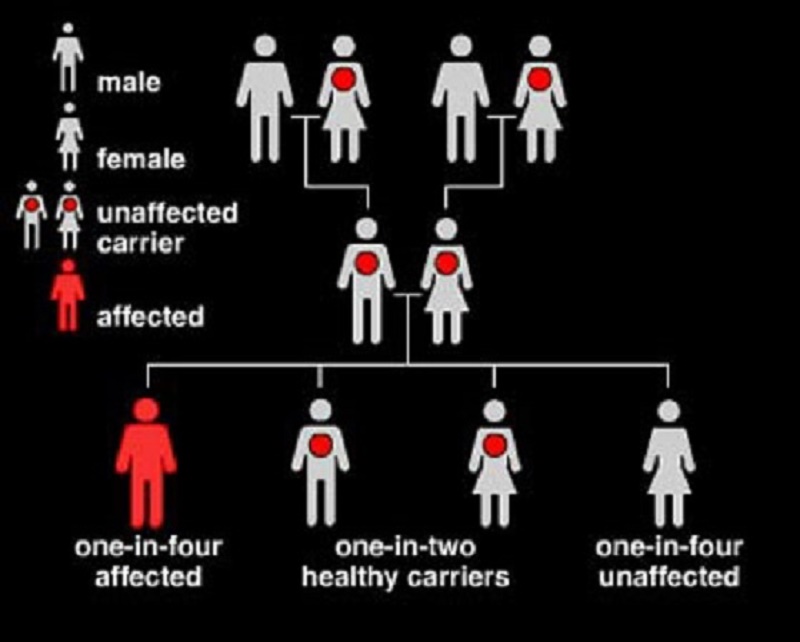 If, however, both parents have type AS hemoglobin (one normal and one abnormal), there is:

These chances are the same for each child.

Are there different types of sickle cell disease?

The three most common forms of the disease in the United States are:

Each of these can cause very painful “crisis” episodes and in severe cases lead to stroke, heart attack and death.

Who gets sickle cell?

Sickle cell disease affects people of many nationalities including Italians, Latin Americans, Greeks, Arabs, and Asiatic Indians. However, it disproportionately affects people of African descent. All states now screen all newborns for sickle cell. In the U.S., approximately 1 out of 10-12 African Americans has sickle cell trait, and 1 out of 400-500 African American newborns has the disease. Approximately 1 out of 1,000-1,400 Hispanic newborns has the disease.

How can I be tested?

A simple, painless blood test called the hemoglobin electrophoresis can be done by your doctor or local sickle cell foundation.

When should I be tested?

Get tested now for sickle cell! If you are of child-bearing age, you and your partner should be tested immediately so that you can make informed family planning decisions.

How can I help?

If you do not have sickle cell disease, you can help those who battle this disease by: 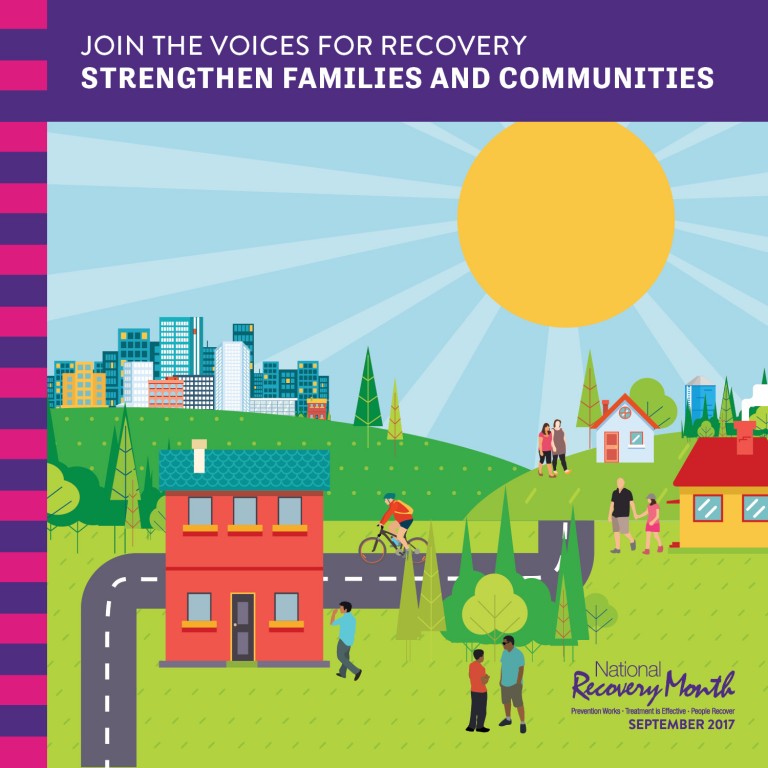 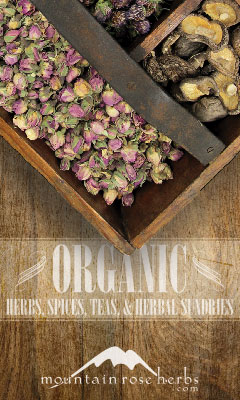